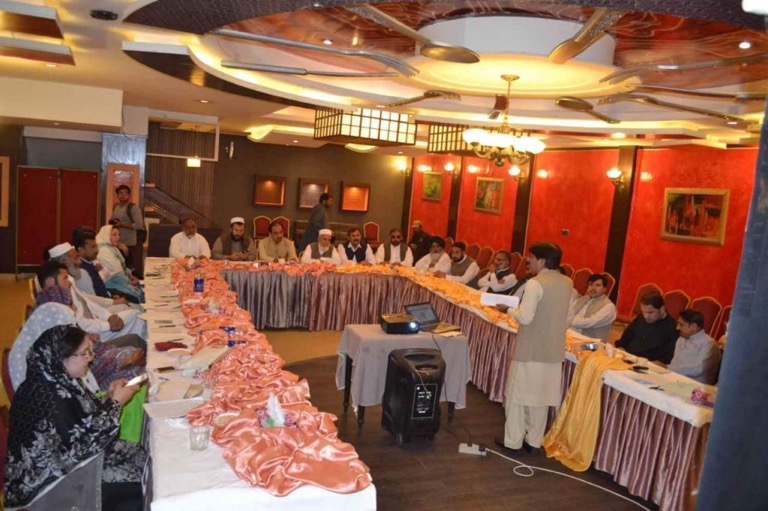 A meeting was called upon by the president of local council association Mr. Himayatullah Khan on May 09 2018 at Shelton greens hotel Peshawar. All the board of governor’s members was invited via formal invitations. In the absence of president LCA KP, Mr. Ahmad Ali shah (convener) LCA KP was chairing the meeting. The main points discussed in the meeting are as follows.

The Board members were hopeful that with the involvement of European union in the local government of Pakistan will benefit the system in long term and look forward to make full use of this opportunity and take full advantage to work for the strengthening of local government in the province.