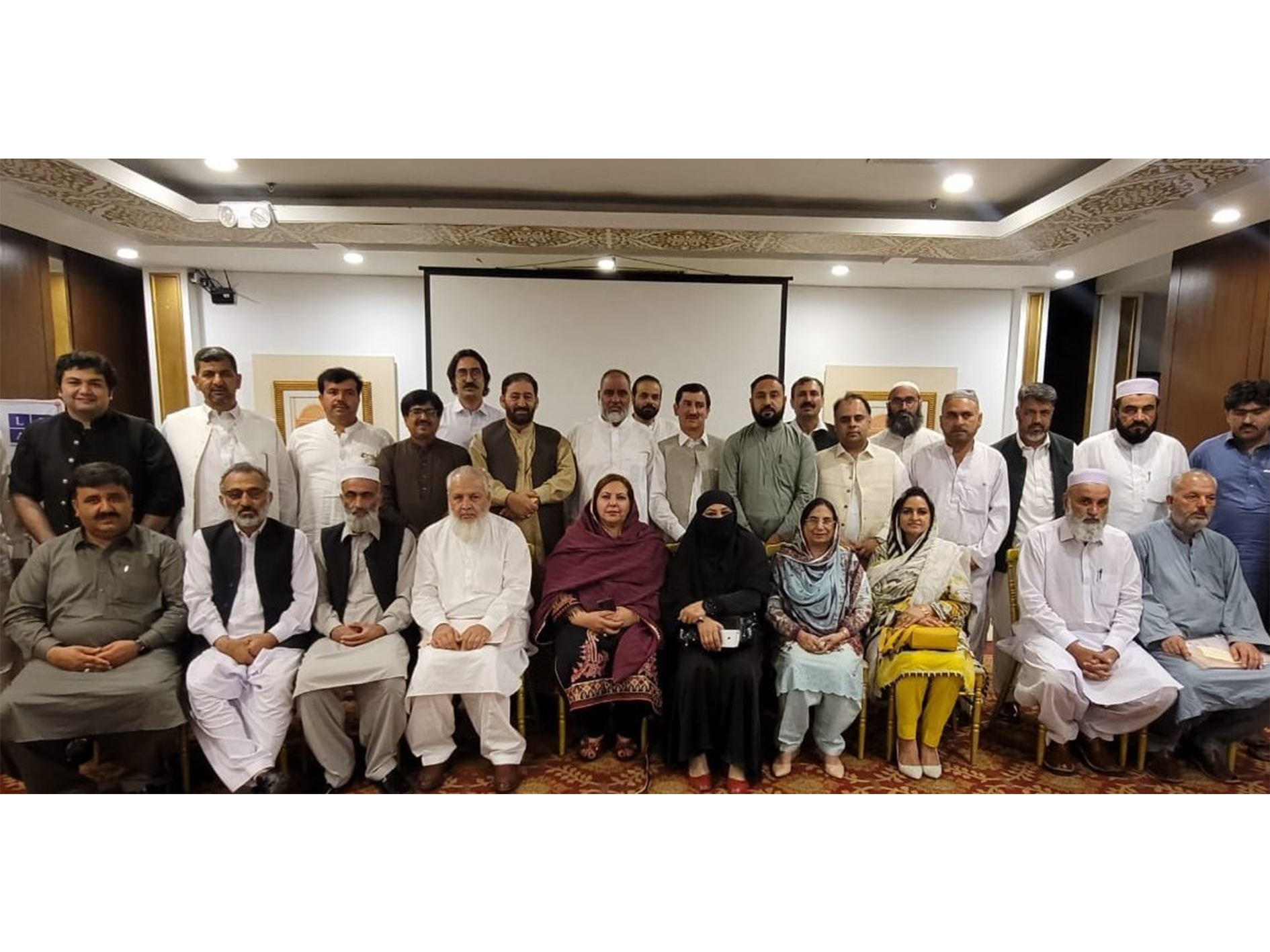 LCAKP has scheduled an awareness campaign for DEC Members across KPK DEC Convenors from distinctive districts all over the KPK.  The resource persons have been trained to conduct awareness sessions. LCA Team has delivered support packages containing awareness material to all the participants.

These resource persons will engage and empower local government councillors through information sharing regarding the latest development in local government scenarios and legislation in the province.

During the district executive committee awareness sessions, the champions of local government would also have the opportunity to know about the new structures, eligibility of candidates and how to run for elections. The data collected from the district executive committee sessions can be used to formulate effective strategies to lobby and advocate for the restoration of local democracy and timely elections of local governments.

In the session, the LCA team has announced regarding an MoU, that has been signed with the Ministry of Local Government KP, under which the objective is to spread awareness about the recently-passed legislation (KP Local Government Act (Amended) 2019) and increase the capacity of the people.

The Executive Committee of LCAKP and Some of the Board members joined the session along with selected resource persons.

In the meeting, Mr Javed Hasan, Project Manager SALG, Mr Anwar Hussain CEO LCAs, and Provincial Coordinator participated and carried out the agenda. In which they Identified the Districts and Resource Persons for the DECs awareness workshops. They distributed and briefed IEC and support material for DECs awareness workshops. Finally, they planned and assigned activities to the selected conveners and resource persons.